Declared a Cultural Monument of National Interest, the Castell de Villavecchia was built in 1894 and designed by the Catalan architect Enric Sagnier i Villavecchia (1858-1931). Also known as the Marquise of Sagnier, he is possibly the architect with the highest number of constructions in Barcelona, ​​among which the Customs of the Port of Barcelona, ​​the Pension Fund in Via Laietana, the Casa Arnús (El Pinar) in Avinguda Tibidabo, and the Expiatory Temple of the Sacred Heart in Tibidabo. Sagnier’s architectural works are of eclectic style, with a certain classicist tendency. They were close to the ground-breaking Modernism at the time, but interpreting it in a sober and functional way.

Castell de Villavecchia reflects an architectural style typically present in modernist buildings, but with the peculiarities of the French-style construction chateau, which shapes it exquisite personality. It is composed by an imposing round tower, slate roofs and a beautiful attached chapel, which was decorated by the sculptor Frederic Marès and is presided over by a Sacred Heart of bronze, a small version of which crowns the Temple of Tibidabo, in Barcelona.

The 1,500m2, nineteenth-century modernist castle is surrounded by 11 hectares of nature, between various adjacent gardens, also protected, lush forests and wonderful views of the mountains and the Montseny.

The area is known for its pure water sources and beautiful hiking trails, mountain biking and mushroom picking. The castle is ideal not only to marry in a dream place, but also to escape from the world during a weekend surrounded by peace and nature.

At the moment the castle is a private estate, whose works of renovation and restoration began in 2014 and finalized in 2018. In 2019, the castle opens its doors as a location for weddings and exclusive events. 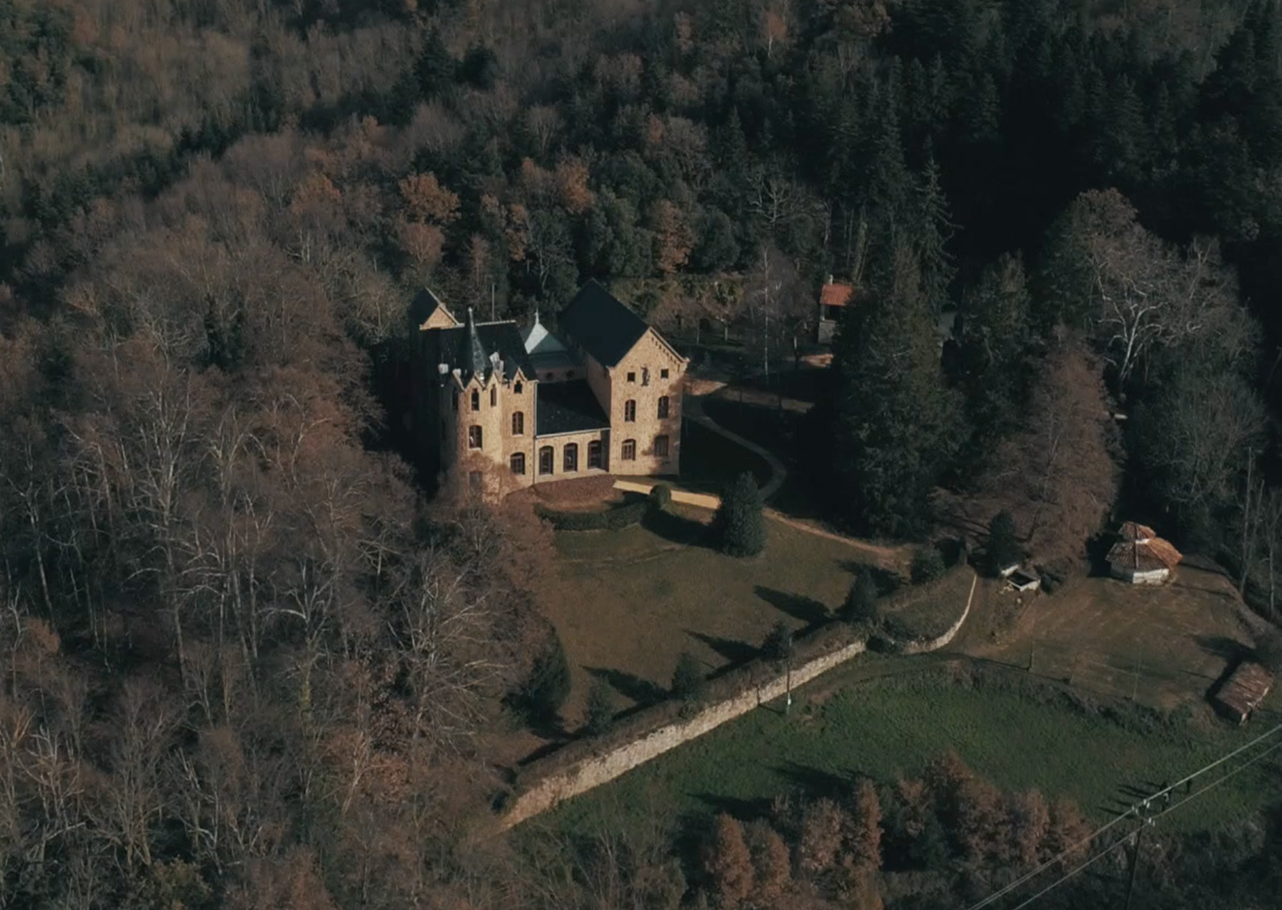 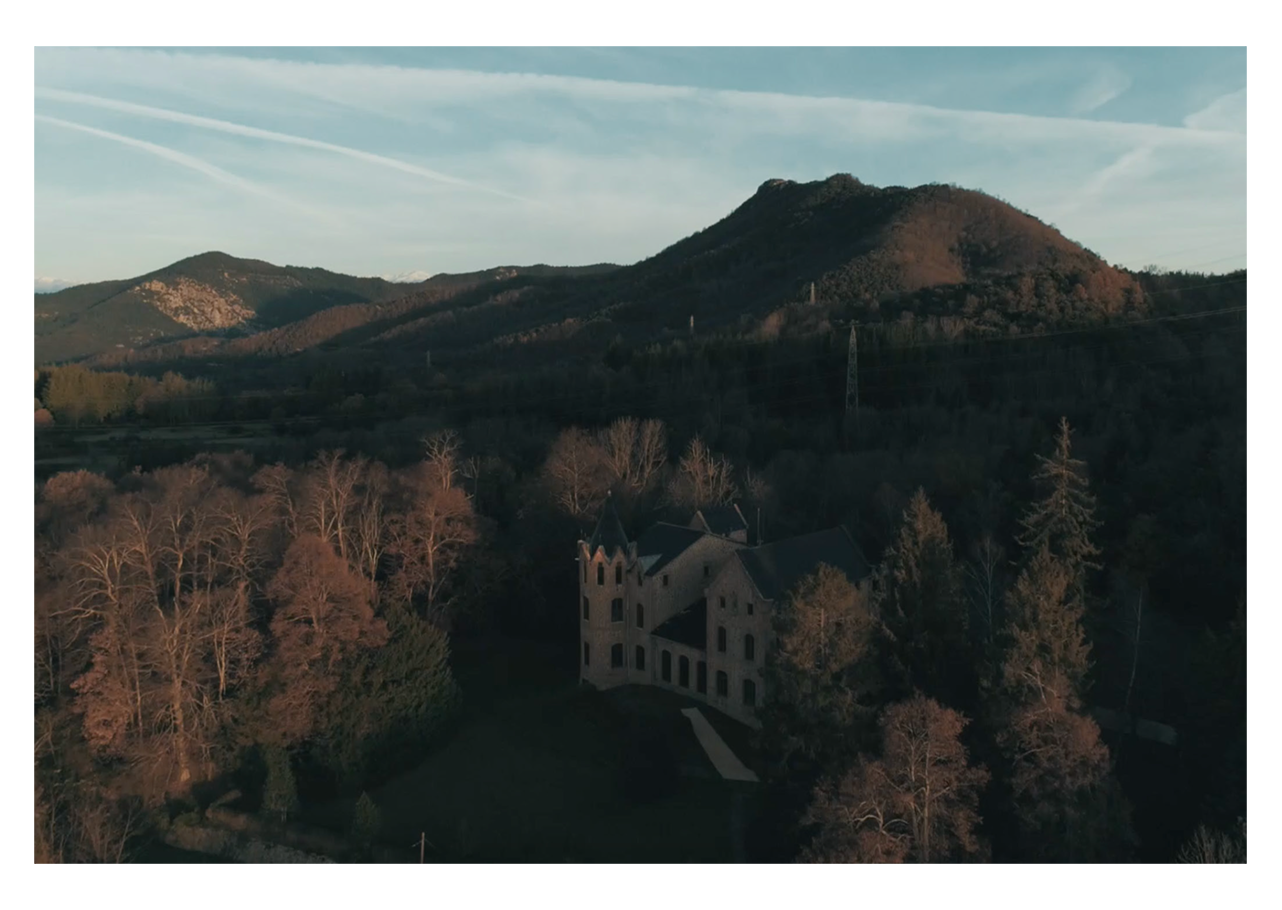 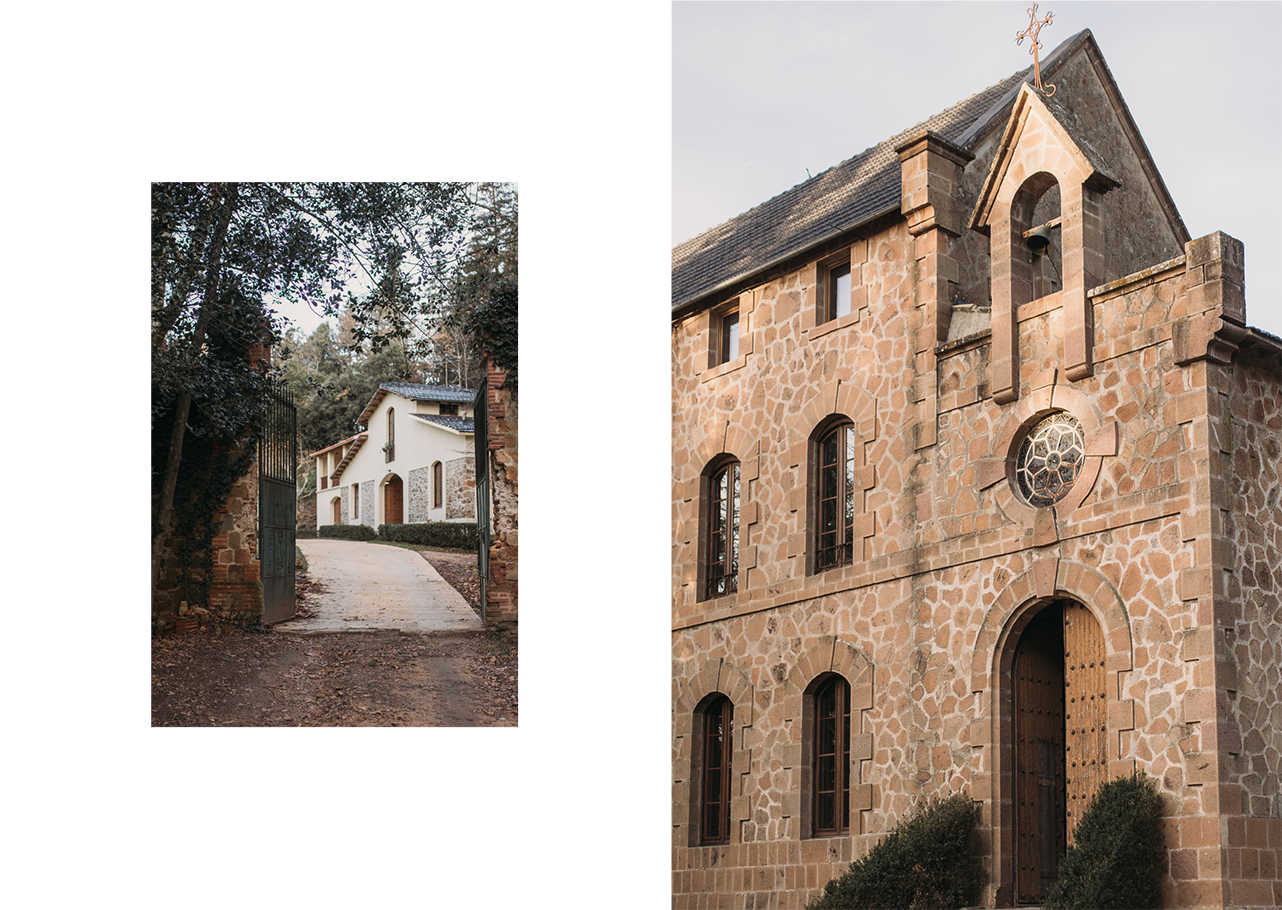 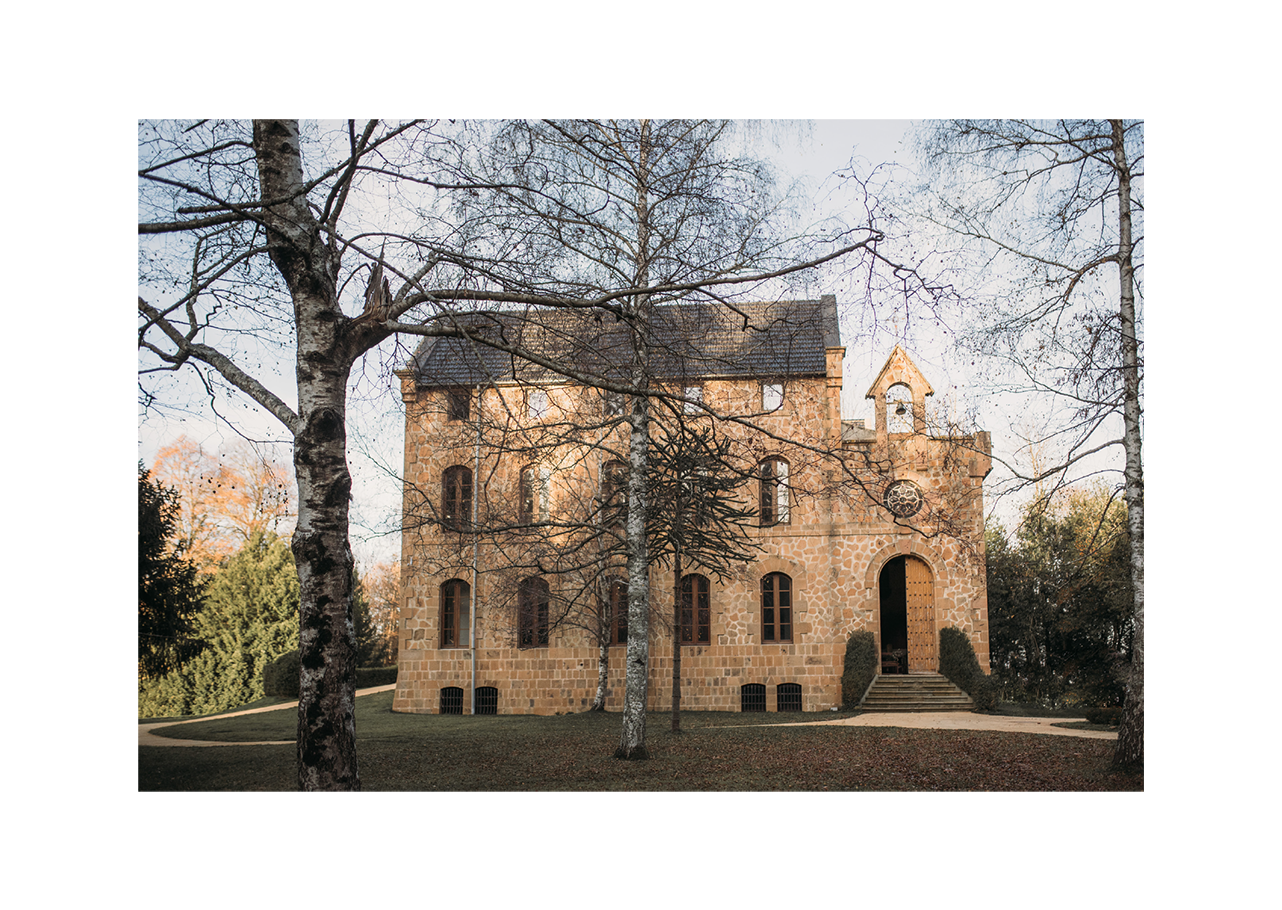 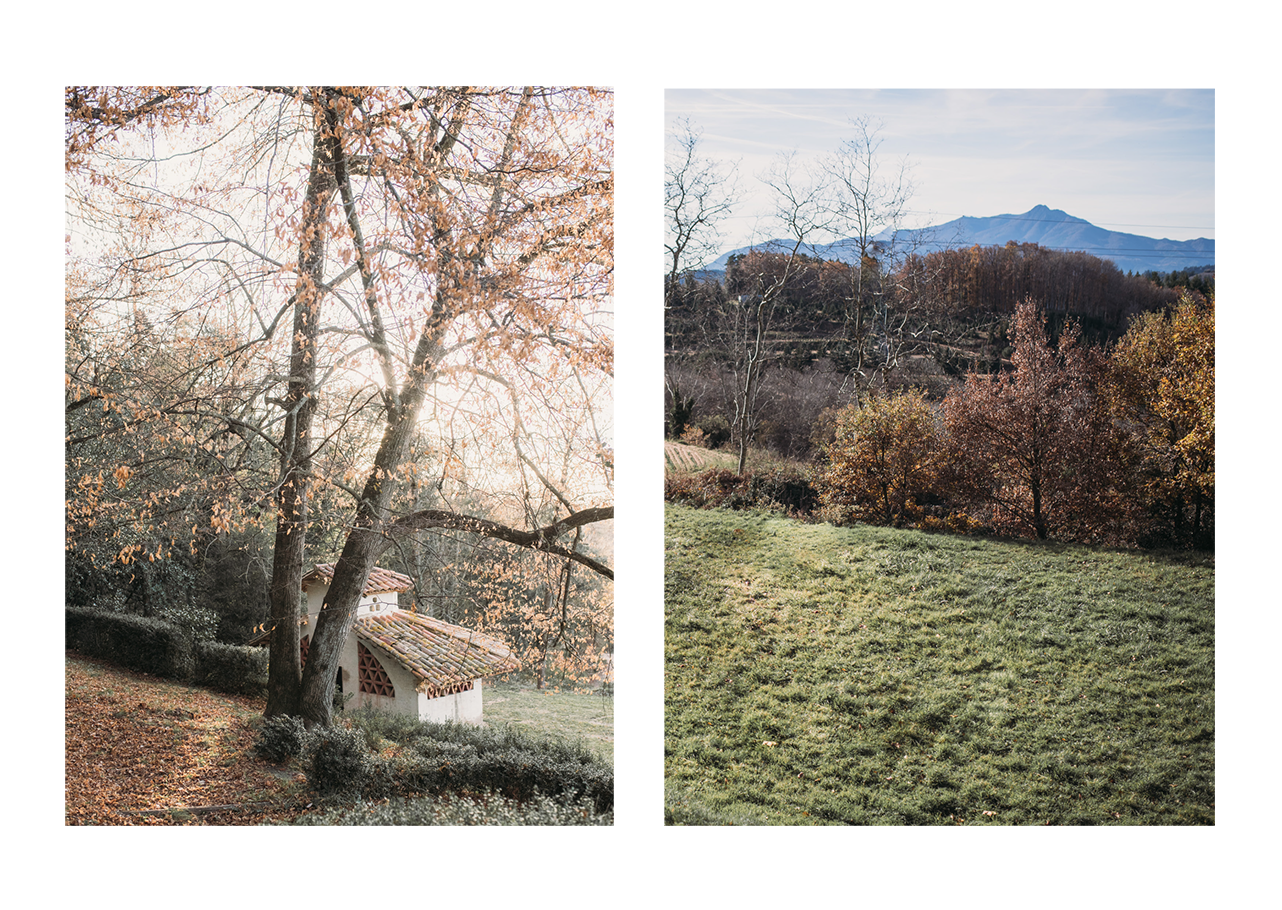 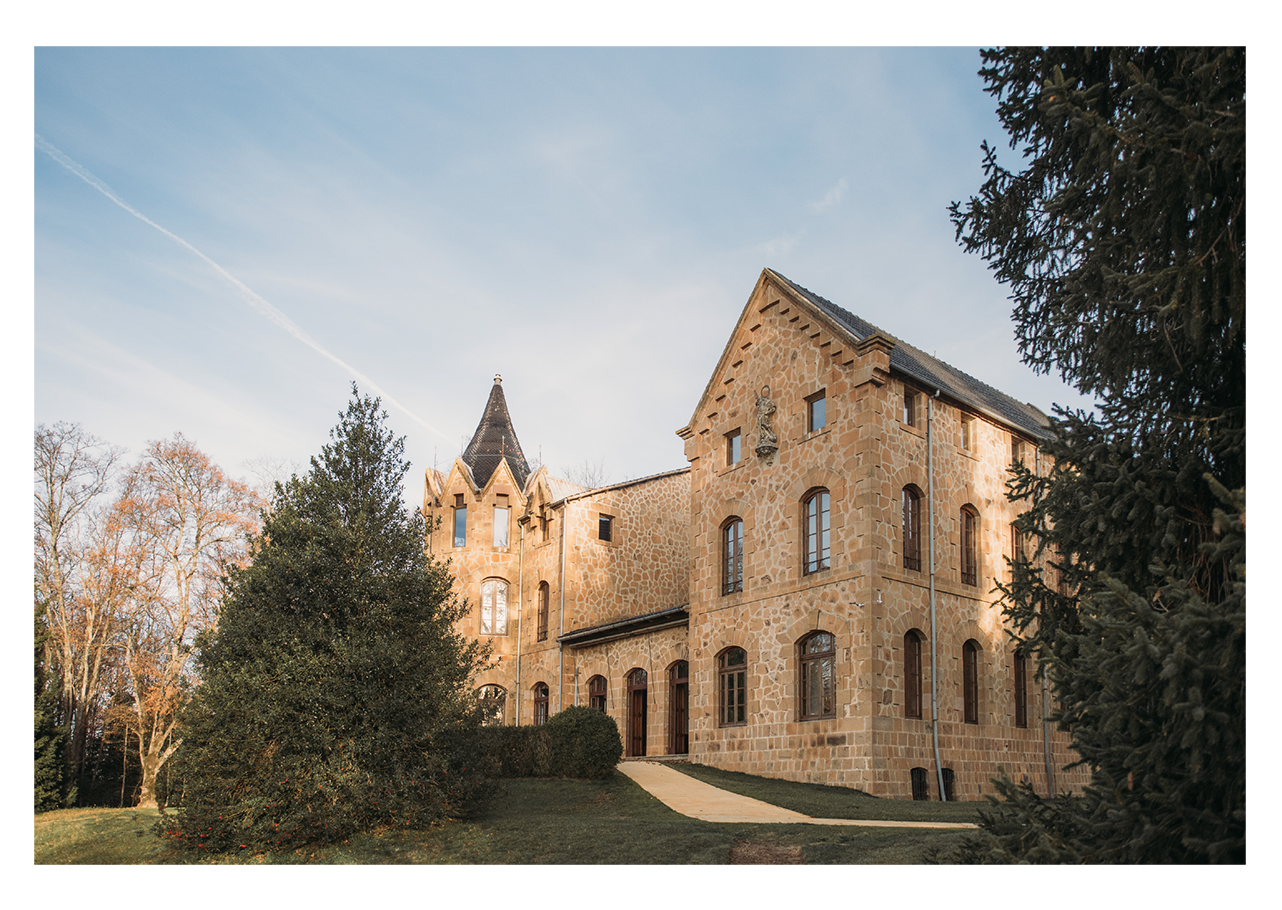 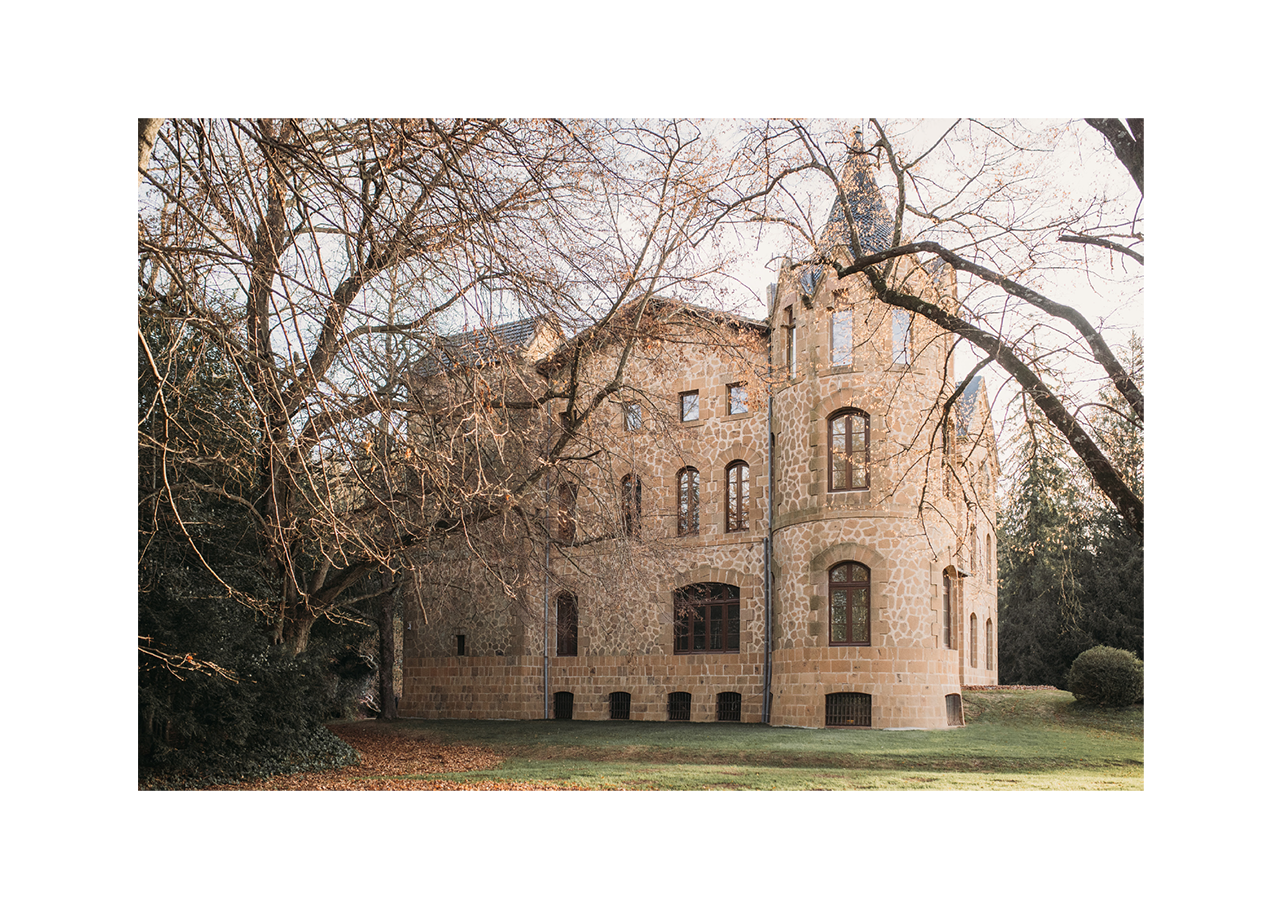 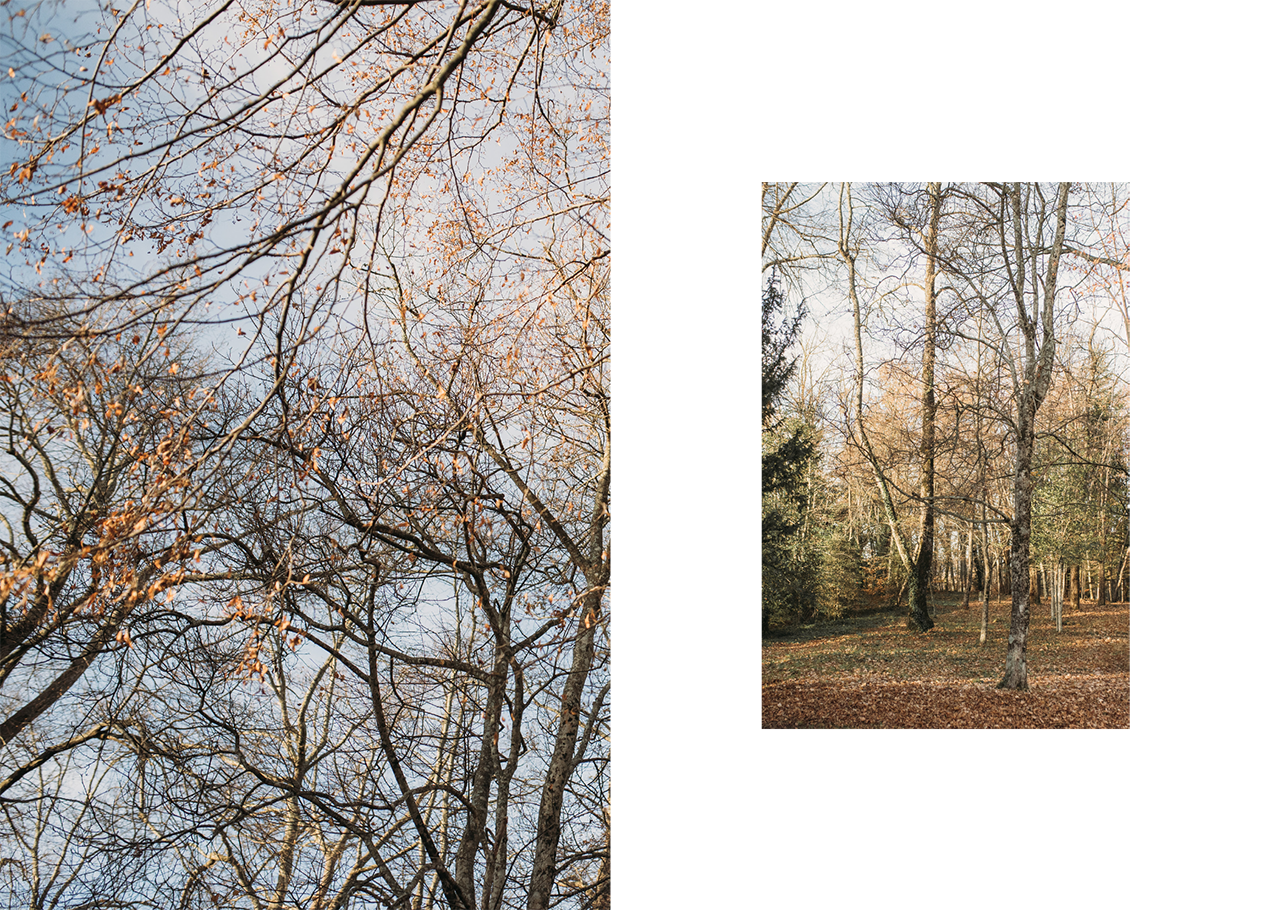